Been working on this canvas for a couple of days.
Not because it was so labor intensive but rather right now I have so many projects going around my head I'm finding myself jumping from one to the next and back.
I used techniques learned from my weekend at Donna Downey's but then went and put my own spin on it, pulling in stamping and Pan Pastels.

This one is also a bit smaller than the one we did in class. For some reason I have a HUGE stash of 11x14 canvases. I really wanted it to be bigger but I probably need to use up a bit of what I have before I go buy more.

The base....using up a ton of Crafter's Workshop stencils and homemade spray paint (acrylic paint, water, misters).
Layering tons of color and patterns until the canvas is full.
I laugh, because my oldest keeps telling me to leave it as is. She loves the look of this; I might need to do one just for her.
She grumbles when I add over it. To each his own I say. 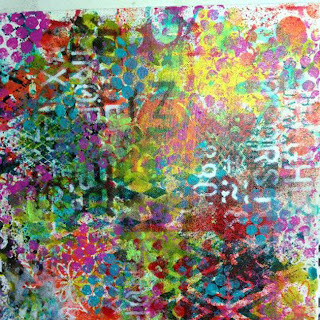 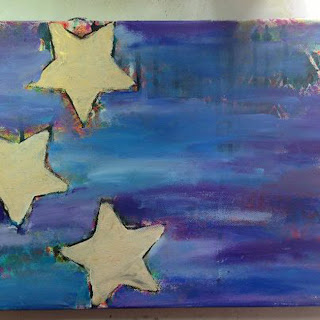 Next I pulled out some Cobalt Blue, Prussian Blue Hue, Manganese Blue Hue, & Dioxazine Purple Golden Fluid Acrylics & mixed with Gesso to paint the background. I went light in areas so the pattern & color from the base still peeks through in spots.
The stars are from another Crafter's Workshop stencil and painted with Gesso mixed with Gold acrylic paint.

More circles and paint through stencils once the background was dry.
I also added ink through the Art Is Stencil by CW in random spots.
The stars are outlined both inside and out with Pan Pastel in Neutral Gray Extra Dark. I love using the Pan Pastels like this, it's easy to blend and smudge the lines with either the sponge or, even better, your finger. 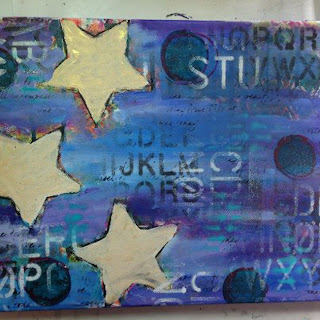 And here is the finished canvas.
I really need to get over the fear I have of using my own handwriting. I tried writing the word shine over and over and being so hypercritical wound up going with stencils and Black Gesso.
A white gel pen then outlined the letters and a dark shadow was added under the word using more Pan Pastel. 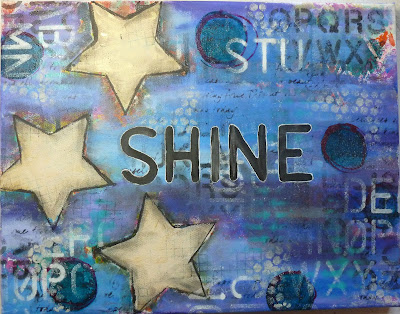 Below are several closeups.
A few other special touches were paint through Punchinella and stamping with  Tsukineko ink & Prima stamps. 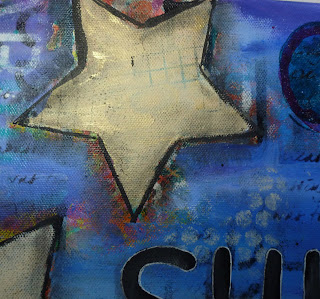 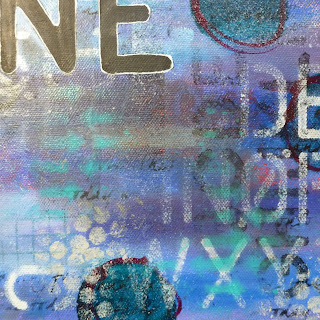 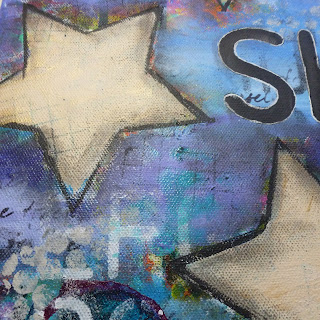 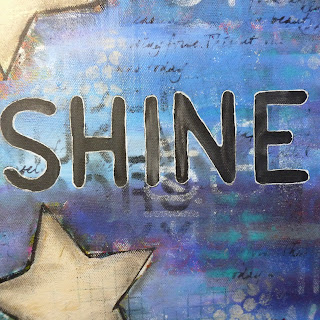 Now that I've finished the canvas it's time for me to put the finishing touches on my project for the Scrapping Everyday Miracles Blog Hop happening this weekend.  So much to do so much to do.

Thanks for stopping by and have a great day.
Posted by Unknown at 12:35 PM

Hi Christy! What a wonderful blog! I really like your style and your outlook on spring! 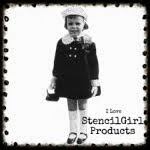 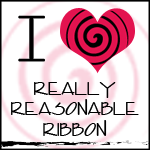 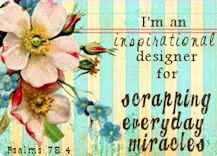 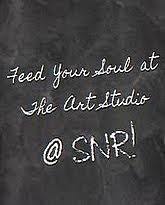 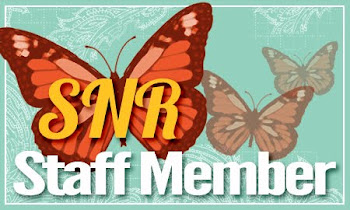